Since I have been kind of challenged by the Mop [1], I thought I would take the time to write a longer than 140 character update.

What is it about the spring classics that find me making Belgian/Flemish style beers?

Last year, around this time, I made a Belgian Golden Strong called â€œDuivel de lâ€™Arbreâ€ or â€œDevil of the Arbreâ€ in honor of Boonenâ€™s decisive move at Paris-Roubaix in the forest of Arbre.

This year, I rebrewed the BGS as well as made a Saison, another beer that comes (generally) from that area on the French/Belgium border.

Letâ€™s start back at the beginning.

March with the passing of a new anniversary for me. My â€œbrewversaryâ€. It has been more than one year that I have been making beer.

Here is what I made (in order):

Not bad for a yearâ€™s worth of work. 70 gallons of full strength alcohol in a state where they charge an arm and a leg for it at the liquor store.

This year, I have designs to almost double the amount I do. The goal of this is to improve as fast as possible. I am redoing most if not all of the batches I did last year (you can see above that I have already started that process in the bock and BGS).

I want to correct technical mistakes of certain styles that I did incorrectly last year (wrong fermentation temp of the bock and kolsch). I want to do split batches to see the differences yeast make. Already with the Saison, I have split the batch and bottled half as brewed and bottled half with wild Brettanomyces (more on wild yeast another time).

Tangent: The Watcher [2] has a guest week going on and the latest guest posted about yeast today. Kinda stole my idea. More on that later, with the wild yeast.

And I want to get to a level of consistency whereby I can make a style of beer to the guidelines and know what I am doing.

Here is my brew calendar for my sophomore year:

And I have published it on google docs here if you want to see it be update:

I had originally planned to do 24 batches and brew 2x per month. But my family asked me to make the beer for my sisterâ€™s wedding in July so I added 3 batches to make 27 this year.

Now. All that is great, but without pictures, it is all a little drab and flat, no? 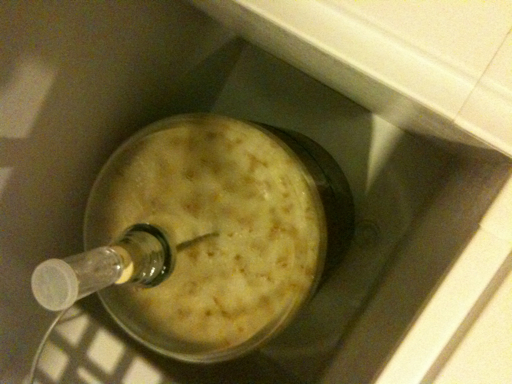 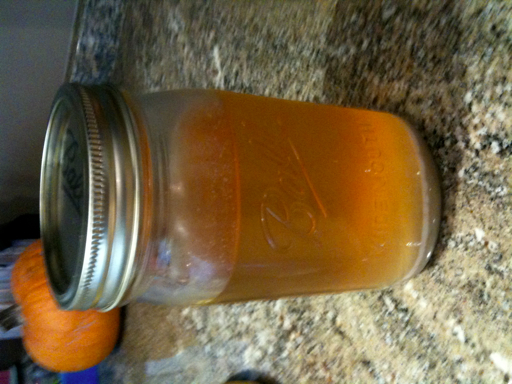 First batch in the kegerator 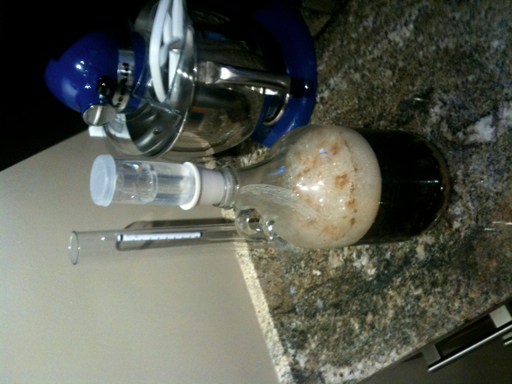 More to follow. And you can see in the schedule that there are openings for new styles, so feel free to make suggestions.

I think I am going to make a Flanders Sour in honor of George at Paris Roubaix: #ReasonsGeorgeDidntWinParisRoubaix [4]